Fans of cycling madness and mechanics can start preparing for new challenges. As revealed by Manager Games S.A., Bike Mechanic Simulator 2023, a true-to-life game where you can become a bicycle mechanic and expand your own workshop, is slated to release for PC and consoles.  The new simulator will debut in early 2023 on PC, and in the next step it will also be released for PlayStation 4, PlayStation 5, Xbox One, Xbox Series X/S, and Nintendo Switch.

The simulator is developed by the Polish studio Punch Punk S.A. (titles such as Apocalipsis: Harry at the End of the World and This is the Zodiac Speaking). The publisher will be Manager Games S.A., which belongs to the Ultimate Games S.A. group, a company that has just released the economic strategy title Drill Deal – Oil Tycoon for PC.

Bike Mechanic Simulator 2023 is a realistic simulation where you take on the role of a bicycle mechanic. The gameplay is based mainly on repairing, servicing and assembling unique bikes as part of your orders, as well as developing your workshop and testing out equipment. Players will have a dozen or so types of tools and repair stations at their disposal.

“This is the first project of its kind in the gaming industry. We highly appreciate realistic and relaxing gameplay. We approach the mapping of specific bicycle parts and repair processes with an excellent level of detail. That said, in some respects Bike Mechanic Simulator 2023 will also be simplified, because we want to provide players with a high level of playability,” says CEO Manager Games S.A., Tomasz Sobiecki.

The developers promise a wide variety of equipment. The main bike categories will include city, mountain (MTB), and road variants – from simple models to ultra-modern designs for high-performance characters.

In Bike Mechanic Simulator 2023, each bike model will consist of several dozen different parts. The simulator will offer plenty of realistic elements – for example, wheels of various sizes, many types of drives and shock absorbers, frames made from various materials, and unique technologies.

“Bike Mechanic Simulator 2023 will be an extensive and elaborate game. Of course, diagnostics and repairs are the main elements of it, but at the same time the player will have to see that his workshop is growing and everything is running smoothly. We also have interesting possibilities for testing bicycles in store for you – they are bound to diversify the gameplay even more,” adds Tomasz Sobiecki.

Bike Mechanic Simulator 2023 is slated to premiere in early 2023 for PC (Steam). Later, the game will also be released for PlayStation 4, PlayStation 5, Xbox One, Xbox Series X/S, and Nintendo Switch. 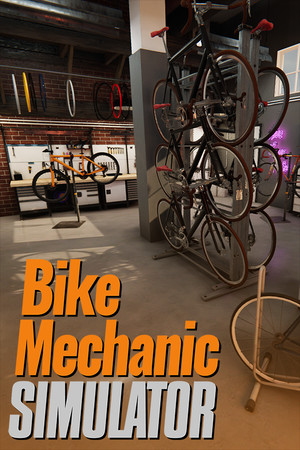 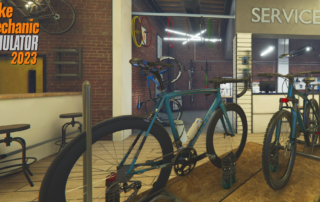 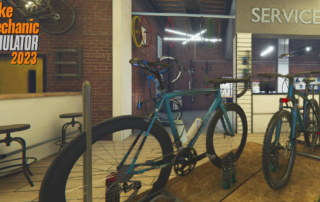 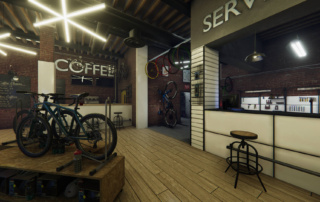 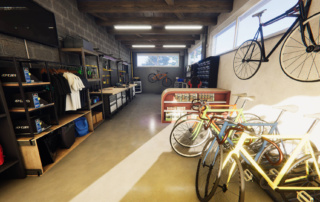 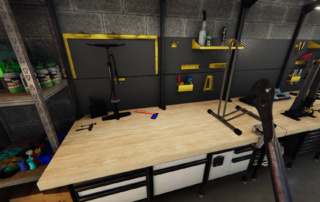 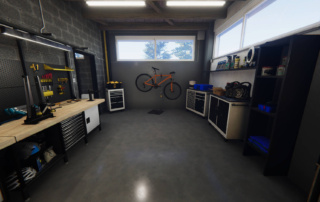 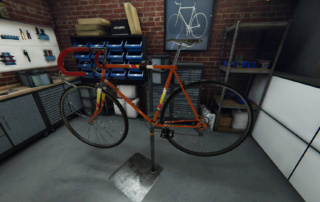 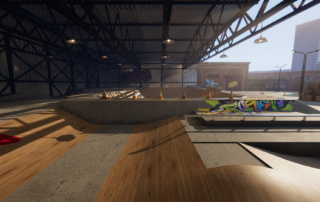